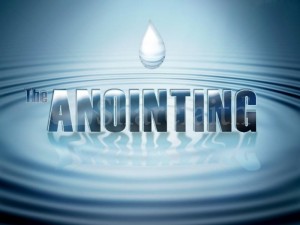 Matthew 13:57 ‘And they took offence at him. But Jesus said to them, “A prophet is not without honour, except in his hometown and in his own household.” And he did not do many mighty works there, because of their unbelief.’

Jesus arrived at his hometown, Nazareth, to minister to them but they didn’t receive his ministry or honour the anointing on Jesus’ life because they couldn’t get past the fact that he was raised amongst them and yet possessed such a powerful anointing.

The result was offence and hardly any effective ministry took place in Jesus’ hometown. What a tragedy! Jesus marvelled at their lack of honour and unbelief. You know it’s serious when Jesus starts to marvel at your unbelief.

If a lack of honour hampered Jesus flow in the anointing while he walked the earth, why do we get amazed to find that a similar lack of honour restricts the anointing in our present day ministries and churches? It’s never been about just honouring people for their sake alone but honouring the Spirit of God’s grace, call and anointing upon people’s lives.

I’ve observed the reality of this revelation in action when I preach in different church atmospheres. Where I am received as a prophetic ministry, I find great freedom to flow in the anointing of the Holy Spirit through preaching, prophecy, words of knowledge and miracles. But where I’m not received, its like chewing concrete, painful to say the least.